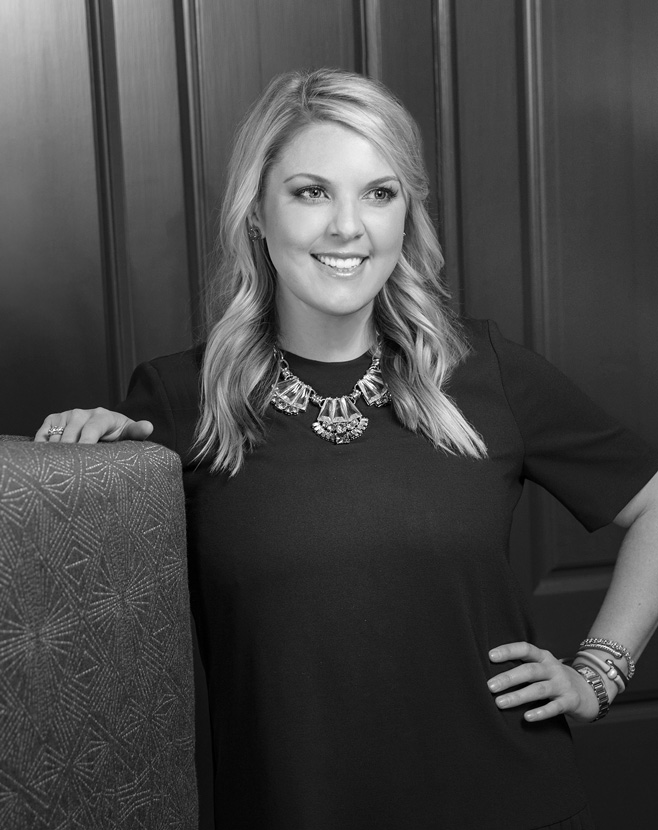 Sydney spent six years as the chief legislative aide to House Majority Leader Dana Young, working at the highest level of the Florida House of Representatives and directing all priority policy and budget initiatives. As a result, Sydney has cultivated relationships with legislative staff, agency heads, and elected officials. Sydney guided Senator Dana Young to successive electoral victories in the Florida House and spearheaded her subsequent election to the Florida Senate.

In addition to her work with Senator Young, Sydney has served as both a political director and a field director on State legislative campaigns. Sydney’s political expertise at local and state levels and extensive campaign management experience serve as great assets to clients.

Sydney currently serves on the Junior Board of Advisors for the First Tee of Tampa Bay, as well as the University of Virginia’s Jefferson Scholarship Selection Committee for the Tampa Bay region.

Sydney graduated from the University of Virginia with a BA in 2010. Born and raised in Tampa, where she currently lives, Sydney is a third-generation Floridian.