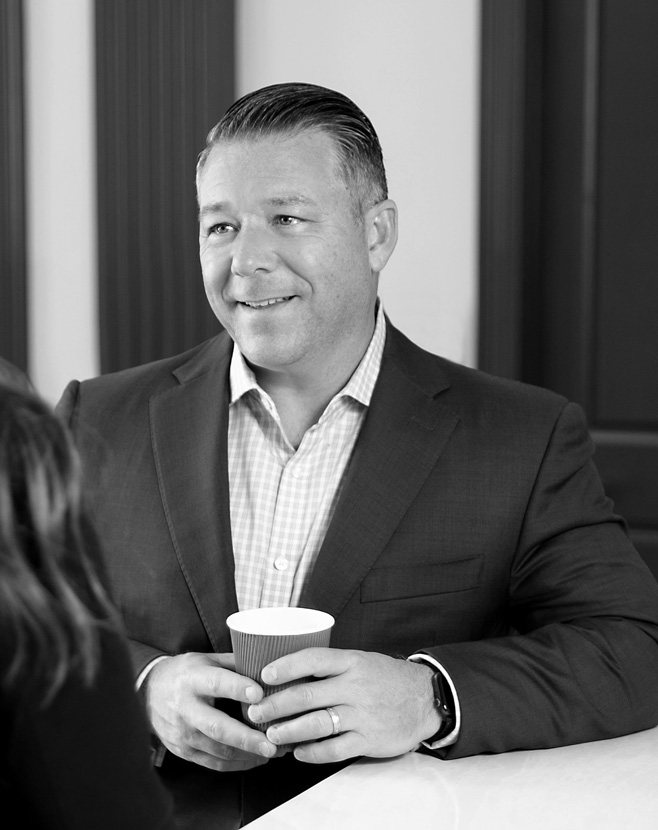 Chris Dudley joined The Southern Group’s Tallahassee office in 2000 after serving for seven years at the highest levels of Florida government. Since that time, Chris has developed extensive expertise in numerous policy areas, including appropriations, campaigns, education, economic and business development, energy, gaming, pharmacy, land use and development, sports and entertainment, technology, transportation, and utilities.

Chris started his career in government working as a legislative aide in the Florida House of Representatives. In 1995, Chris began work in the Florida Department of Education as a special assistant, deputy legislative director, and deputy chief of staff to Education Commissioner Frank Brogan. In 1998, Chris joined the Bush-Brogan campaign for governor and ultimately rose to become deputy chief of staff to Governor Jeb Bush.

In his professional role, Chris has been widely recognized for his skills and expertise. Chris was a founding member of the Florida Association of Professional Lobbyists and in 2016 was named Lobbyist of the Year by Influence Magazine.

In 2019, Chris was recognized as a Pioneer Advocate for the Florida trucking industry. He has also been recognized as one of the two longest-serving state lobbyists for CVS Health.

A devoted community activist, Chris has held a range of positions at the state and local level. Chris is the current chairman of the Tallahassee Downtown Improvement Authority, a past chairman of the Florida Network of Youth and Family Services, a member of the Maclay School Board of Trustees, an advisory board member for Hanock Whitney Bank, a board member of the Greater Tallahassee Chamber of Commerce, and an advisory board member for the United States Tennis Association Player Development Council.
A native of Fort Myers, Florida, Chris graduated from the University of South Florida with a BA in political science. Chris and his family live in Tallahassee.