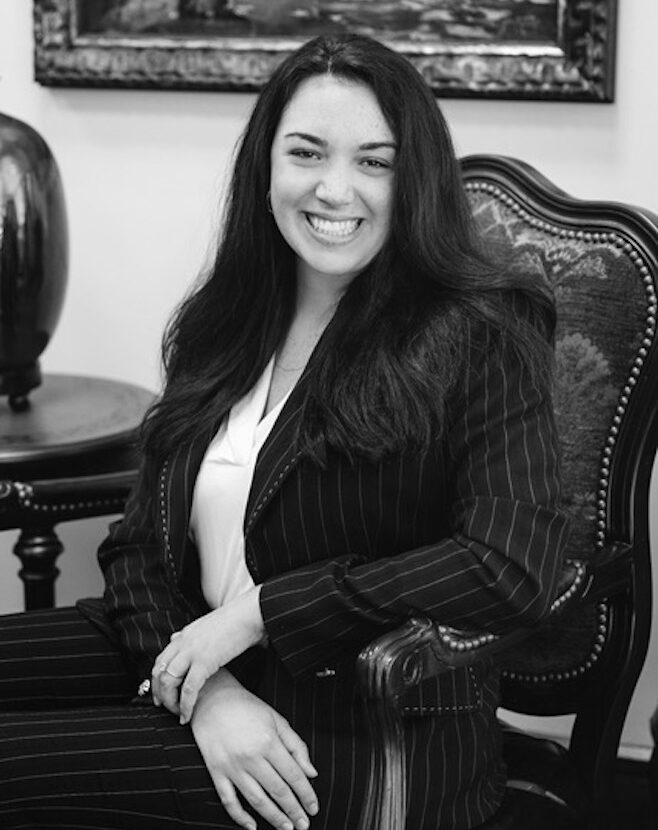 Ashton Crihfield began her career in municipal government working for the Mayor of Tuscumbia, Alabama, giving her a bird’s-eye view of policymaking at the local level.

Prior to joining the Southern Group, Ashton was a public relations and lobbying specialist for the Alabama Secretary of State where she helped draft and successfully lobby for nearly a dozen bills dealing with election integrity. Most recently she has been working as part of the governmental affairs team for the Alabama Education Association.

She is a 2020 graduate of the University of North Alabama with a major in political science.

Ashton also has worked on multiple campaigns assisting state and federal candidates with re-election and fundraising. Her time in the political arena has helped her develop strong relationships at the legislative, cabinet and staff levels at Alabama’s key state agencies. 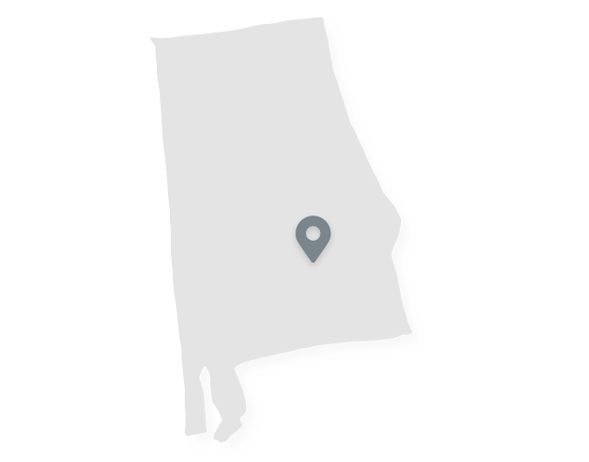