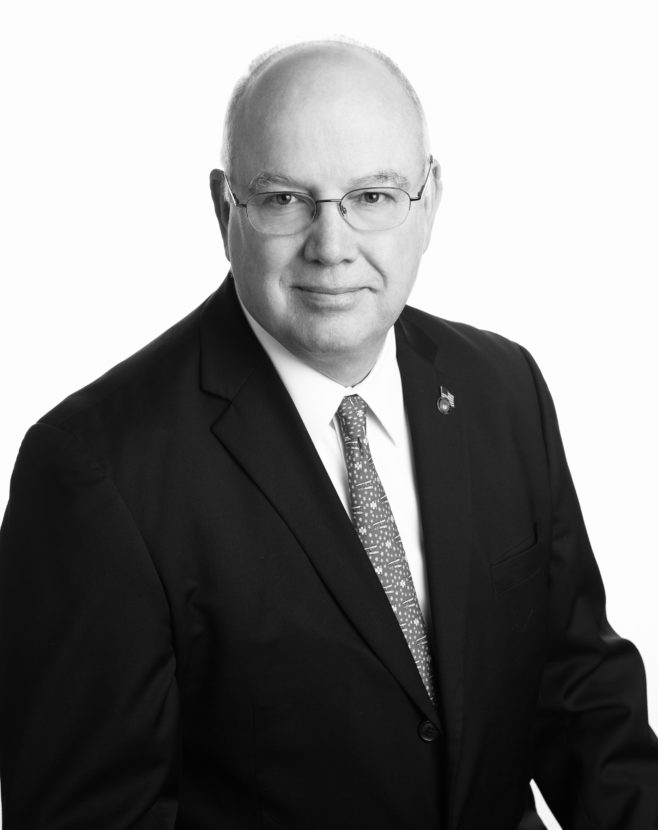 Tom was a partner with The Southern Group from 2010 to 2016 and focused on assisting health care and Medicaid clients.

In October of 2009 Tom Arnold was appointed by Governor Charlie Crist as Secretary of the Agency for Health Care Administration (Agency).  As Secretary, Tom managed the planning and operations of the nearly $20 billion Florida Medicaid Program and the Division of Health Quality Assurance which performs the licensure and Federal Medicare and Medicaid certification activities for most Florida health care facilities (over 45,000 businesses).  Tom also provided oversight for the Florida Center for Health Information and Policy Analysis which is the designated Florida entity for planning and implementing federally mandated health information exchange (HIE) activities.

Prior to his appointment as Secretary, Tom served as the Agency’s Chief of Staff and served with Governor Jeb Bush as the Florida Medicaid Director from 2004 – 2007 where he effectively managed the country’s fourth largest Medicaid program.  Tom has over 31 years of service to the State of Florida in the health and human services executive agencies.

In previous roles in Florida state government, Tom served as Deputy State Health Officer for the Department of Health (DOH) where he was responsible for oversight of Florida’s 67 county health departments.  He also served as the Deputy Secretary for the DOH where he was responsible for oversight and direction of the Division of Medical Quality Assurance which is responsible for the licensing of all medical professionals in Florida.  As Deputy Secretary he also managed the Division of Information Technology; the Division of Administration; the Division of Disability Determination; the Office of Health Planning and Evaluation and the Office of Performance Improvement. Tom began his state career as an auditor in the Medicaid Program in 1979 at the former Department of Health and Rehabilitative Services (HRS).  At HRS he held management positions related to Medicaid policy development, combating fraud and abuse, hospital, nursing home and other rate setting, licensing and monitoring managed care entities, and Medicaid and Food Stamp beneficiary eligibility determination.

Tom is an accomplished public speaker and garnered extensive experience testifying before the Florida Legislature and was frequently called upon to present at public and private conferences and other functions.  He has served on numerous boards and councils and is recognized as an expert in health and human services.

Tom is a native Floridian from Duval County and proudly served in the United States Marine Corps Reserve from 1970 to 1976.  Tom earned a Bachelor’s degree in accounting from Florida State University.