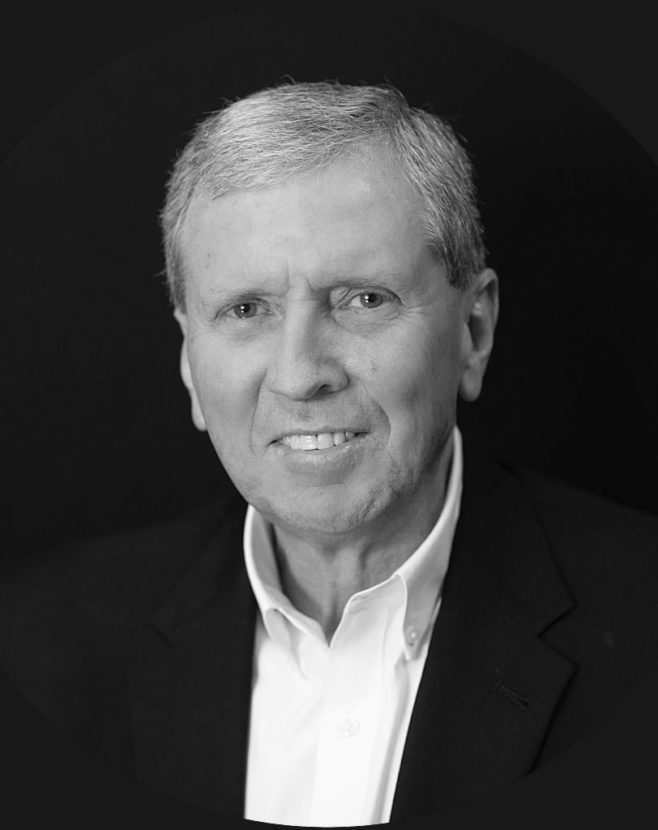 Prior to becoming a business leader, Tim was the longest serving Commissioner in the history of the Florida Department of Law Enforcement (FDLE), serving in that key leadership role from 1988 to 2003. He was appointed Commissioner and worked for three Florida Governors. His total length of service with FDLE was over 30 years (1973 to 2003), working in several key areas prior to his appointment to Commissioner. During his almost 16-year tenure as Commissioner of FDLE, Tim led the agency during many statewide crime challenges, criminal justice enhancements and significant growth of one of the most respected criminal justice agencies in Florida and the nation. The fundamental values that he brought to FDLE—Service, Integrity, Respect & Quality—are still the key guiding principles of the agency. Those same values also drive his leadership in the private sector.

While Commissioner, Tim served on numerous boards and commissions, representing the State of Florida, including his selection by Governor Jeb Bush to lead Florida’s Domestic Security efforts in the aftermath of the terrorist attacks of September 11, 2001. In fact, he was a national leader in that area, serving on the U.S. Department of Homeland Security Advisory Council and was appointed by President Bush to the President’s Homeland Security Advisory Commission in 2002. Commissioner Moore was also a member of the National Commission on Accreditation for Law Enforcement Agencies (CALEA). In furtherance of constant improvement in policing, Tim served as a member of the Executive Committee of the International Association of Chiefs of Police (IACP) for over 12 years. He was also actively involved in the Florida Sheriffs Association, Florida Police Chiefs Association and various state and national law enforcement associations and organizations. Under his leadership, FDLE experienced remarkable growth—more than doubling the agency’s total budget and staffing allocations. Additionally, his tenure saw significant growth and improvements in facilities statewide—including a new headquarters in Tallahassee and new Regional Operations Centers and Crime Laboratories statewide. All this growth resulted in enhanced service to local law enforcement and the people of Florida.

In addition to his leadership on virtually every criminal justice issue in Florida, Tim was actively involved in the development and delivery of disaster related response, recovery and preparedness initiatives in Florida. His involvement began, in earnest, directly after the impact of Hurricane Andrew in 1992. That event lead to massive changes in all areas of emergency management and public safety—as was documented in the landmark Florida Lewis Commission Report. That effort became a fundamental component of FDLE’s leadership with local law enforcement in mutual aid; protective measures and support to the range of other stakeholders impacted by major disaster declarations.