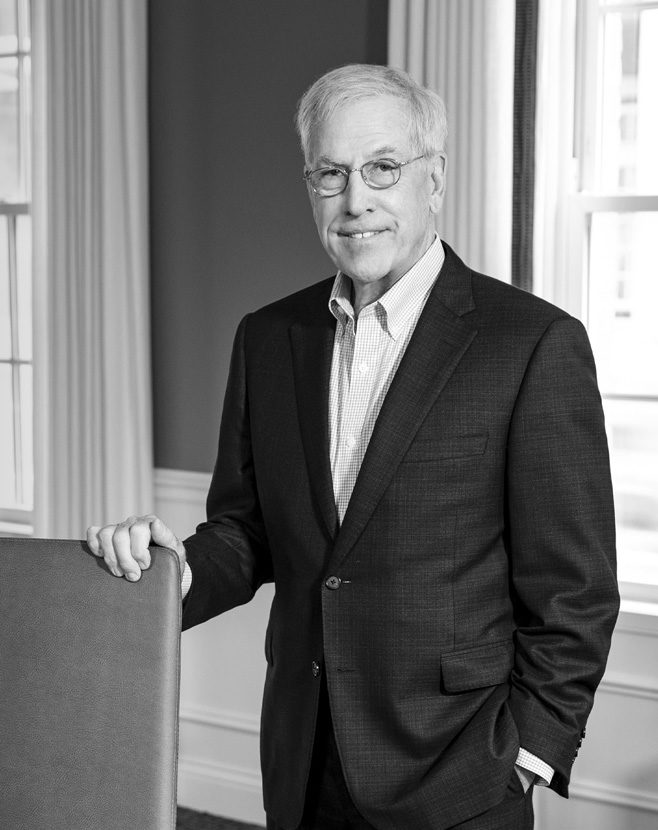 Jim Smith joined The Southern Group’s Tallahassee office in 2011 after serving Florida and its citizens for more than 40 years. Elected to two terms as Florida’s attorney general, Jim was known for his zeal in fighting crime and protecting Florida’s consumers.

During his time as attorney general, Jim successfully argued the “Cameras in the Courtroom” case in front of the U.S. Supreme Court, which permitted states to allow the live televising of criminal trials. Jim has also served as Florida’s secretary of state (twice), chief of staff to the governor, deputy secretary of commerce, and assistant secretary of state.

Jim received a BS in public administration and government from Florida State University and a JD from Stetson University of Law. He resides in Tallahassee with his wife, Carole.