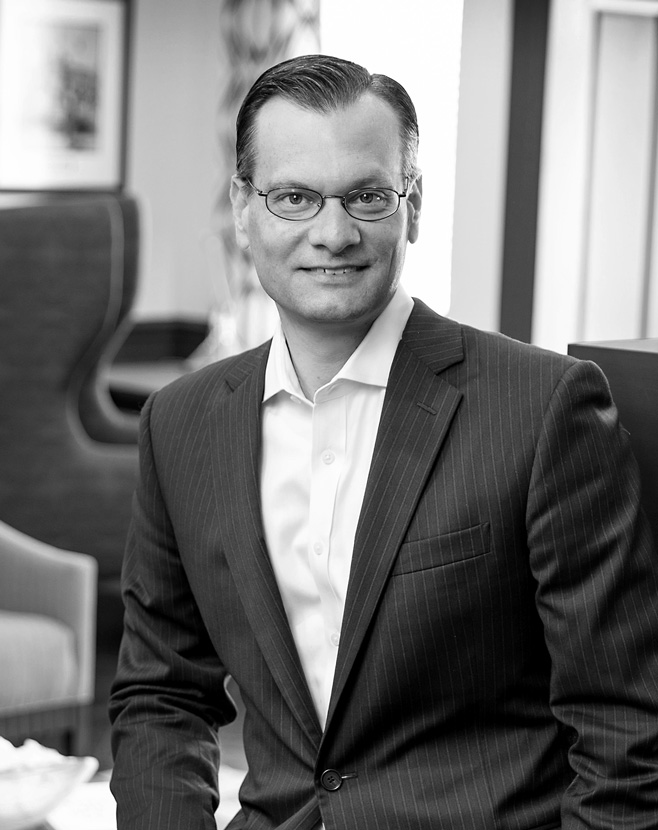 Seth is a Managing Partner in our Tampa Bay office.

Seth’s political career began in 1999 with his election to the Lakeland City Commission at age 24, its youngest member. This experience in municipal government allowed Seth to hone his expertise in achieving local consensus. Seth was elected to the Florida House of Representatives in 2006 and re-elected until the conclusion of his eight-year term limit in November of 2014. As a legislator, Seth tackled tough issues, including agriculture, energy, higher education reform, and natural resources policy. He chaired the Polk County and Hillsborough County Legislative Delegations for two consecutive years, as well as the larger nine-county Bay Area Legislative Delegation.

A strong commitment to fiscal responsibility earned Seth the trust of House Speaker Will Weatherford, who in 2012 tapped Seth to chair the Appropriations Committee, where he led the Florida House’s efforts to balance the $77 billion budget of the third largest state in the Union. Under Seth’s leadership, Florida maintained AAA bond rating and set aside more than $3 billion in healthy reserves.

Seth proudly serves on the Board of Directors of the Fish and Wildlife Foundation of Florida. Seth is also the founding director of The Schools of McKeel Academy Charter School. Seth was recognized with the YMCA’s Servant Leadership Award and is a graduate of Leadership Florida, Leadership Lakeland, and a member of Florida Blue Key.

A graduate of the University of Florida, Seth was awarded the Presidential Medallion, one of the university’s highest awards, for his service to UF and higher education. Seth is among the fifth generation in his family to call Florida home. Seth and his wife, Kim, live in Lakeland with their two children.