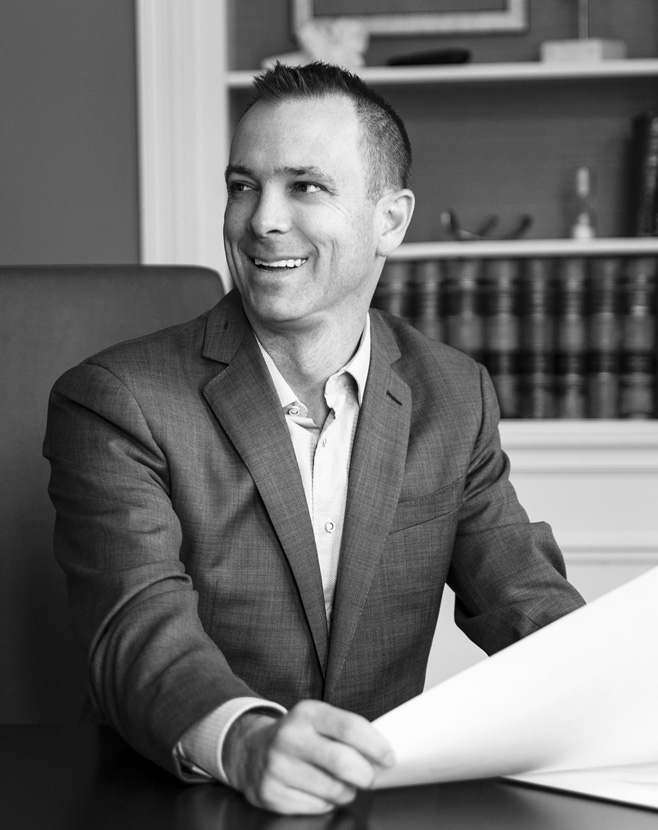 Monte Stevens joined The Southern Group’s Tallahassee office in 2015 after more than a decade in Florida government. With 16 years of lobbying experience, Monte has developed expertise in numerous policy areas, including banking and finance, economic and business development, insurance, medical marijuana, public and private partnerships, and strategic planning.

After serving in the legislative affairs office of the Agency for Health Care Administration and the Department of Financial Services, Monte joined the Office of Insurance Regulation (OIR) in 2008, where he led OIR’s legislative and executive lobbying effort as deputy chief of staff.

While at the Office of Insurance Regulation, Monte was instrumental in the passage of legislation relating to the insurance industry, including homeowner’s insurance, landmark reforms, and personal injury protection.

Most recently, Monte oversaw the passage and implementation of the National Association of Insurance Commissioners Model Holding Company Act.

In addition to lobbying the legislature, Monte also served as OIR’s representative to the governor and cabinet. In this capacity, Monte led the effort to implement the country’s first-ever regulatory initiative on collateral requirements for reinsurers. Monte also served as director of government affairs and public policy for the Florida Medical Association, where he helped to pass significant medical malpractice reform. Monte is currently a member of the Advisory Board for Florida Housing Finance Corporation and served on the inaugural host committee for Governor Ron DeSantis.

A native of Niceville, Florida, Monte was a member of two national champion debate teams at the University of Missouri-Kansas City before graduating with a BA in political science. Before returning to Florida, Monte earned his MA in communication, taught public speaking, and coached the debate teams at Kansas State University and Harvard University. Monte and his wife, Jodi, live in Tallahassee with their two sons.