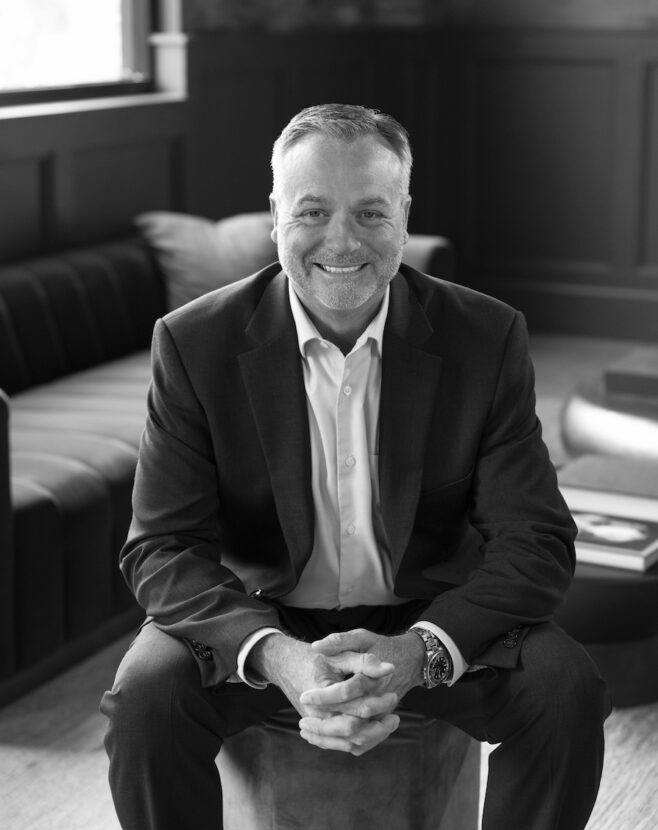 Mike Moore joined The Southern Group’s Tampa office in 2022 after serving the residents of Pasco County and the larger Tampa Bay Region for nearly a decade. As a past member and Chair of the Pasco County Board of County Commissioners, Mike was instrumental in helping his local government establish critical infrastructure to better serve the growing area. At Southern, Mike provides expertise to clients on issues related to local government administration, growth and economic development, transportation, tourism and healthcare.

Mike began his elected service in Pasco County in 2014 and was subsequently re-elected in 2018. He served as Chair of the Commission in 2017 and 2020, and as Vice Chairman in 2016 and 2019.  Throughout his tenure, Mike was involved in several high-profile projects in the Tampa Bay area including the development of Wesley Chapel, named one of the fastest growing areas in the nation. Additionally, Mike helped oversee the completion and opening of the 98,000 sq. ft. Wiregrass Ranch Sports Campus of Pasco County, which now hosts several major regional and national tournaments. Pasco County also saw the addition of a 17,800 sq. ft. recreation center at Wesley Chapel District Park, which includes a 7,000-square-foot playground adapted for children with disabilities under Mike’s leadership. Mike played a major role in transforming Pasco County’s tourism bureau to emphasize the activity and sporting resources developed throughout the county.

A staunch advocate for transportation projects, Mike worked closely with state legislators and leadership on appropriations for several road infrastructure projects to improve the daily commute of over 600,000 Pasco County residents during his tenure.

Prior to his government service, Mike founded a successful healthcare company which he built from the ground up. He grew the company to be the largest of its kind in the Tampa Bay Region and later sold the company to a private equity group in 2012. In 2014, Mike was appointed to the Tampa Bay Regional Planning Council, where he helped tackle regional issues related to transportation, economic development, housing, and emergency preparedness. In 2017, Mike was awarded the community hero award by the now the North Tampa Bay Chamber of Commerce for his herculean efforts to help residents following the devastation caused by Hurricane Irma.

Mike graduated with his bachelor’s degree from the University of Central Florida and lives in Wesley Chapel with his wife and three children. Mike sits on several boards in the Tampa Bay area including BayCare Hospital Wesley Chapel. He previously hosted the radio program Reel Politics on AM 860 The Answer and FM 93.7 in the Tampa Bay market.