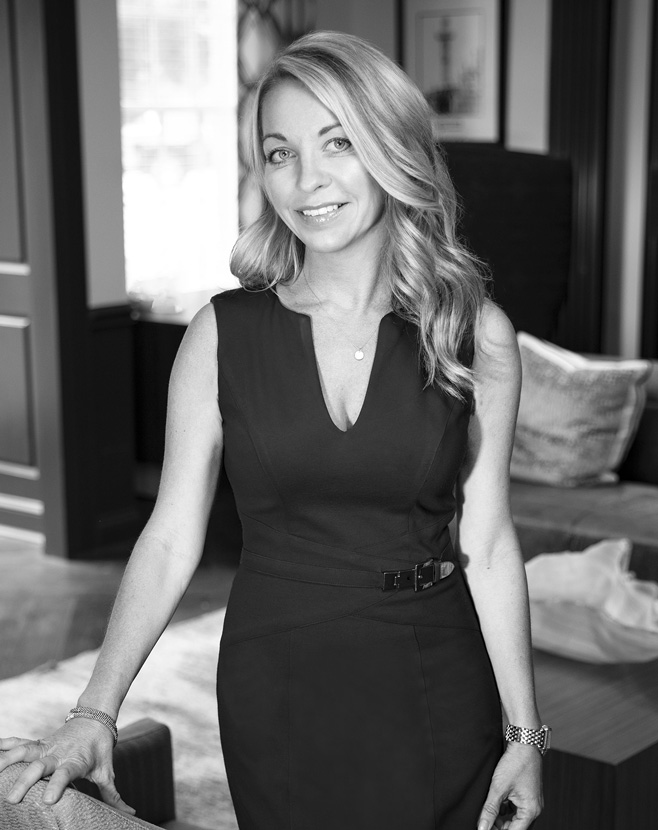 Tampa Bay, FL
Email
813.563.4100
Download
Connect
A trusted partner in the Tampa office since 2009, Laura Boehmer brings a unique skill set to her private and public sector clients. Laura has almost 20 years of experience working with local, state, and federal governments. Having worked as high-level staff inside local government, Laura focuses much of her practice on assisting city and county governments to achieve their goals. Additionally, private sector clients utilize Laura to help them navigate and succeed with the procurement processes of public sector entities. Laura focuses these efforts with her relationships in a nine-county region which include Citrus, Hernando, Pasco, Hillsborough, Pinellas, Manatee, Sarasota, DeSoto and Polk.

Throughout her 20 years of working in and around government, Laura has developed expertise in numerous areas, including appropriations, local government procurements, economic and business development, education, public and private partnerships, strategic planning, telecommunications, transportation, tourism, and environment.

Laura is unique at The Southern Group as being one of the only partners who has served as high-level staff in local government, namely chief lobbyist for the City of St. Petersburg. In that role, Laura directed the federal appropriations process for the city and succeeded in securing millions of dollars in federal grants and earmarks. In addition to her federal work for the city, Laura was also responsible for developing, strategizing, and advocating for the city’s state legislative program, and was instrumental in the creation and implementation of the city’s sustainability program. Laura also worked for former Mayor Rick Baker in his roles as chairman of the Century Commission for a Sustainable Florida, vice-chair of the Governor’s Action Team on Energy and Climate Change, and group leader of Governor Crist’s Transition Team. This experience gave Laura exposure to numerous policy issues affecting municipal governments, including economic development, housing, and procurement, as well as the opportunity to build statewide relationships with politicians and business leaders.

Prior to working for the City, Laura spent five years as legislative staff in the Florida House of Representatives. Laura has worked and volunteered on multiple political campaigns and spent time working with a large corporate PAC. Having analyzed patterns of Congress and maintained communications between a corporate government relations department and PAC members, Laura is well versed in the political efforts of both private and public sectors.

A native of Wisconsin, Laura earned her bachelor’s degree from the University of Central Florida. Laura resides in Ozona, Florida with her husband, Dave, and their two children, Olivia and David. When not at work, you can find Laura spending time with her family either playing golf, snow skiing, or loyally cheering on the Green Bay Packers.