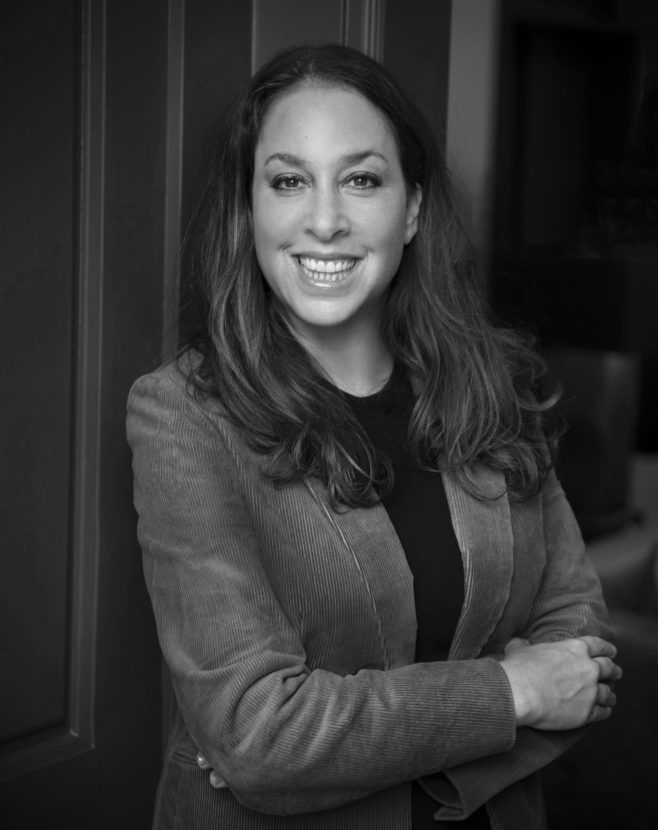 Kelly Cohen is a lobbyist, strategist, and fundraiser whose work building partnerships between government and industry in Florida has made her a perennial figure on the region’s “Most Powerful” lists. Since opening The Southern Group’s first regional office in Orlando in 2005, she has leveraged her expertise at building partnerships to drive public policy and growth throughout Central Florida. Kelly’s hands on, energetic approach assures that her clients receive the best strategic guidance to position them for success.

Kelly is passionate about bringing individuals, governments and businesses together to find creative solutions. Her roster of clients includes Fortune 500 companies, start-ups, global corporations, non-profits and trade associations. She has been a strategist on some of the region’s largest development projects including: Tavistock’s Medical City, Sunrail, a 68-mile commuter rail system, Brightline a highspeed rail connecting Miami to Orlando to Tampa and has been a partner with the Orlando City Soccer club assisting with the acquisition of an Orlando MLS Team and construction of a new stadium in downtown Orlando. Kelly was also instrumental in shepherding WaWa into the regional market.

Prior to joining The Southern Group, Kelly practiced law in South Florida. Kelly’s passion for public policy and her commitment to seeing her community thrive led her to become a Democratic strategist and fundraiser in some of Florida’s most visible campaigns. Kelly acted as the statewide finance director for then State Senator Buddy Dyer when he ran for Attorney General, and again in his successful races for Orlando Mayor. Recently, Kelly was finance chair for Orange County Sheriff Jerry Demings’ campaign to become Orange County Mayor.

Kelly has consistently been recognized for her leadership, business acumen, and willingness to work behind the scenes to get things done. Kelly was ranked number 6 most powerful in politics and government on the 2019 Orlando Magazine 50 Most Powerful list. In 2020 Florida Trend listed as one of the 500 Most Influential Business Leaders in Florida. She was also recognized as one of the top 100 Most Influential People in Politics by INFLUENCE Magazine. She was named the Woman of the Year for 40 under 40 by the Orlando Business Journal.

An active and dedicated member of her community, Kelly serves on numerous boards. Kelly is on the board of directors for Orlando Economic Partnership, Starter Studio, Orlando Children’s Trust, Creative City Project and is on the Board of Advisors for Clean the World. Kelly received her BA from the University of Maryland before continuing to earn her JD from Nova Southeastern University. She lives with her husband, Scott, their cat, Kitty, and adopted rescue dog, Oliver, in downtown Orlando. 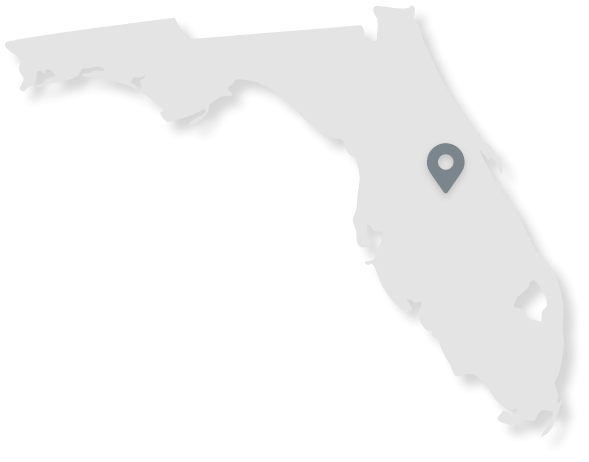 The Orlando team is recognized for producing successful results in one of the fastest growing job markets in the nation.

GET TO KNOW THE REST OF OUR Orlando TEAM