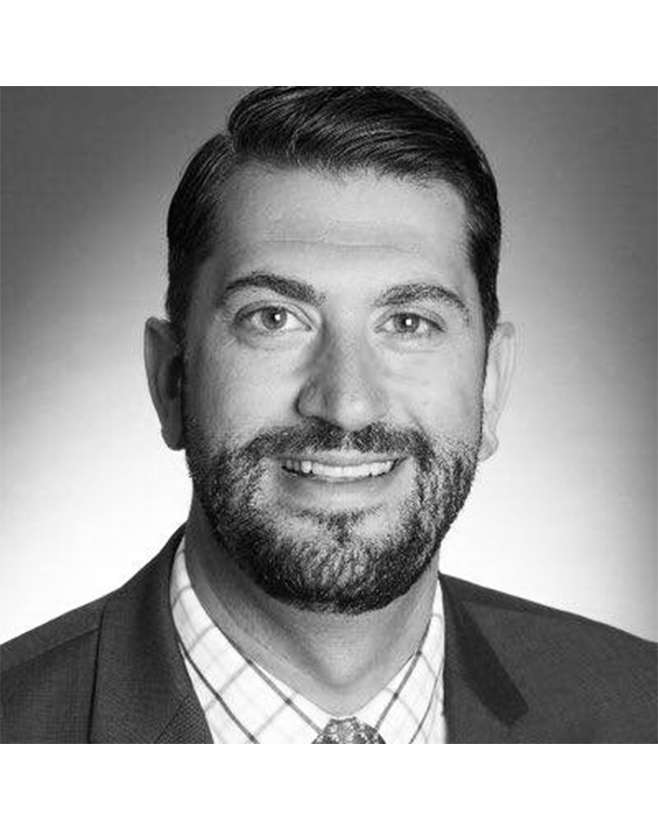 Joel began his career in local government by providing planning, zoning, and land use support with over 63 cities and 17 counties for one of Georgia’s Regional Commissions. Joel then moved to Talladega, AL where he assisted the city manager in all planning and community development projects. It was in this capacity that Joel first started learning municipal budgeting and operations. Joel’s work in Talladega caught the eye of a state trade association, and Joel got his introduction to lobbying with the Alabama Manufactured Housing Association (AMHA) in 2013.

As AMHA’s Deputy Director, Joel learned the business operations of one of Alabama’s major industries and lobbied on their behalf both locally and on the state level. After nearly four years with AMHA, Joel decided to combine his local government and lobbying experience by taking a job with Georgia Municipal Association (GMA). While at GMA, Joel specialized in a wide array of tax issues and lobbied on behalf of Georgia’s 538 cities. Joel’s knowledge of local government operations, business operations, and public policy development allowed him to develop a broad array of relationships at the General Assembly, while effectively advocating for all of Georgia’s cities.

Joel graduated from Georgia College and State University with a BA in political science and Masters of Public Administration. Joel grew up in Byron, Georgia and currently resides in Atlanta with his wife Lucy and daughter Willow. 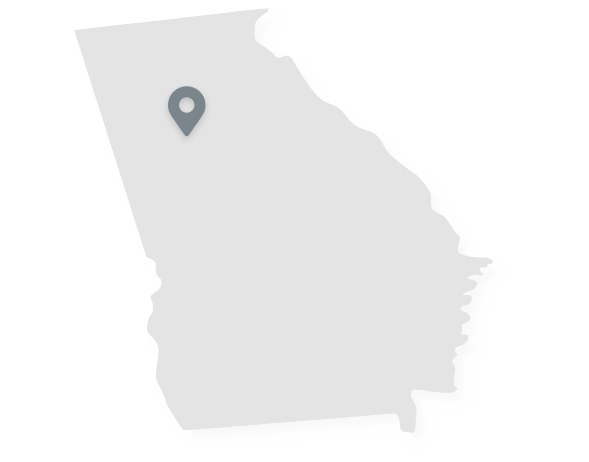