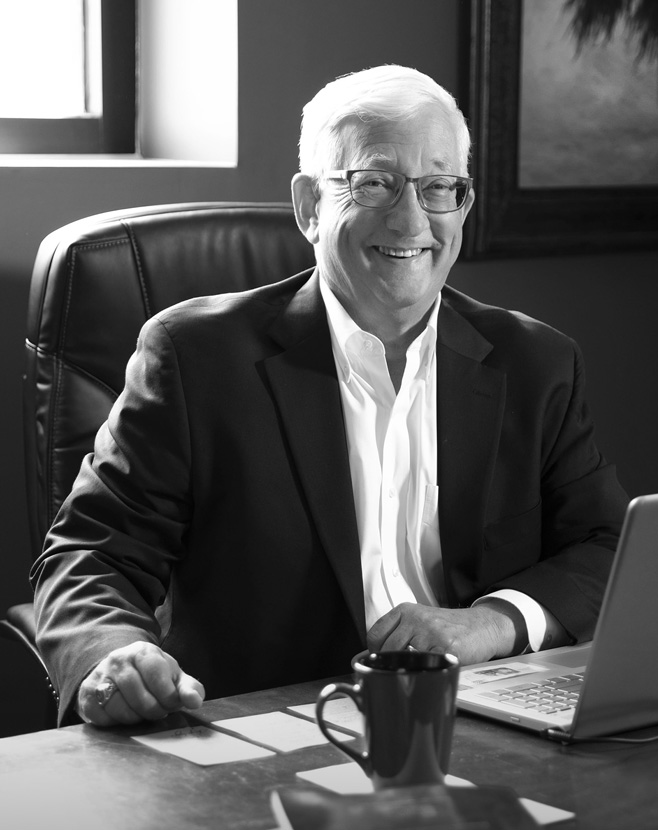 Jeff Griffith joined The Southern Group’s South Carolina office in 2011 after a legal career of more than 30 years. Jeff worked in the General Counsel’s office with Duke Power Company, now Duke Energy, for over 15 years, where he held several positions, including serving as the South Carolina state lobbyist. After leaving Duke and prior to joining The Southern Group, Jeff divided his time between practicing law and lobbying. Jeff worked with two firms, Austin Rogers in Columbia and the Harness Law Firm in Mount Pleasant, where he was exposed to many facets of energy and environmental regulatory practice.

He completed an alternate dispute resolution and mediation course and has participated in numerous mediations and arbitrations as a lawyer and as a former certified mediator and arbitrator. He currently serves as advisor to The Southern Group’s Cybersecurity Team.

Jeff holds an AV (Preeminent) Rating from Martindale Hubble lawyer rating service. Jeff has also been recognized with the President’s Award from Duke Power. Jeff is a member of his church’s Hope House Committee. 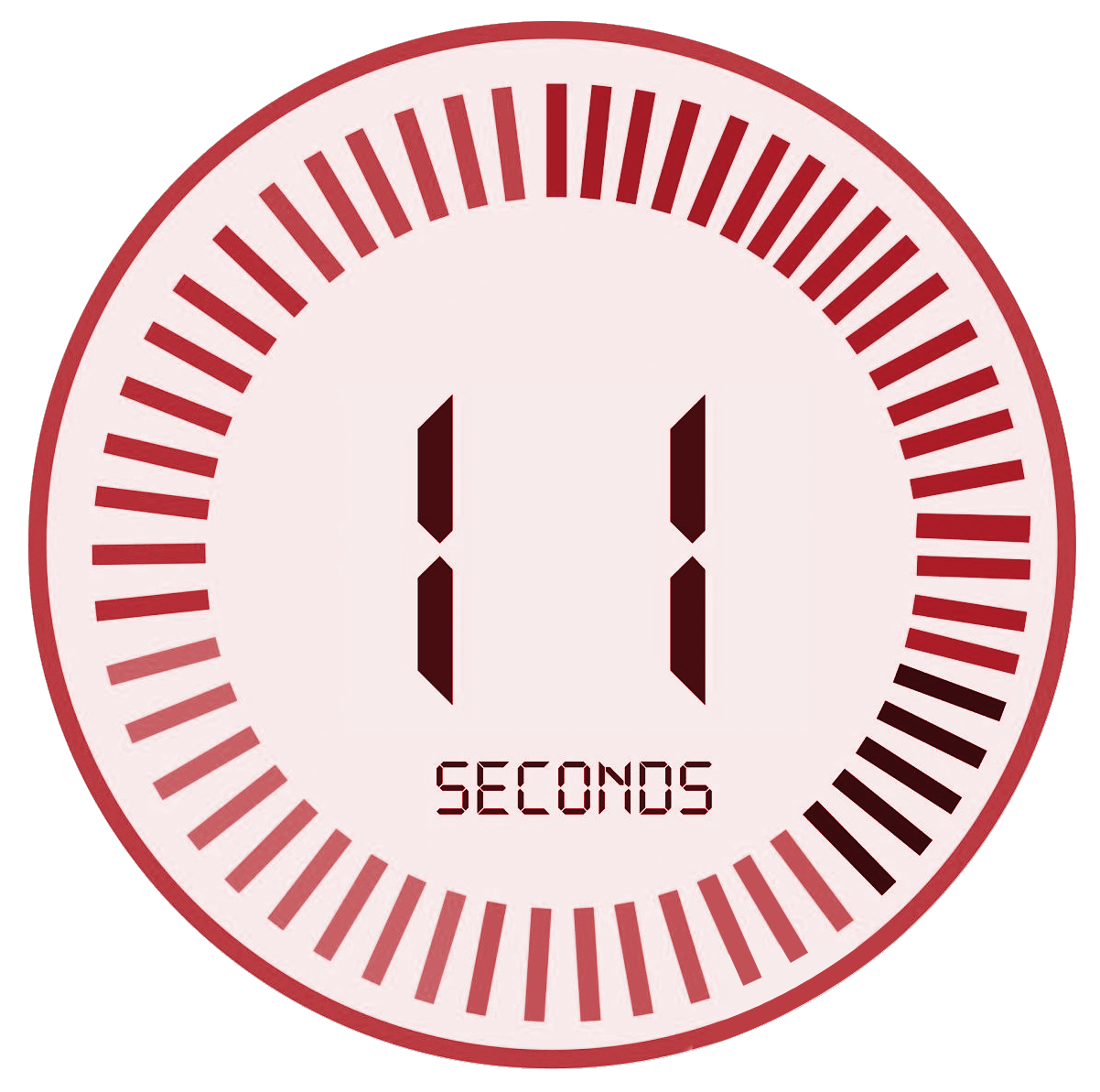