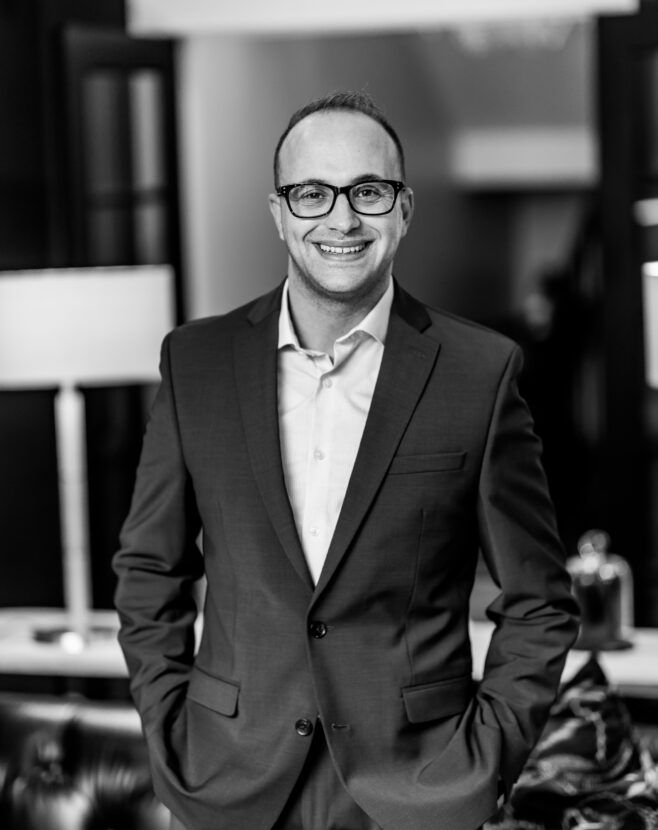 Jared Torres joined The Southern Group in 2022 after successfully serving three separate governors in their efforts to improve the lives of Floridians. Jared brings almost a decade and a half of experience focused on policy, appropriations, public safety, criminal justice, and health and human services.

Prior to joining Southern, Jared served for seven years as the legislative affairs director for the Florida Department of Corrections (FDC), serving as the agency’s chief advocate before the legislature and other stakeholders. In his representation of FDC, Florida’s largest state agency and the third largest state prison system in the country, Jared delivered numerous appropriations wins for the organization. The Department secured the largest comprehensive pay package for officers during his tenure and Jared was instrumental in the successful passage of key legislation that established best practices, improved safety and security within the prison system, and helped make Florida’s communities safer.

Prior to his tenure at FDC, Jared also held leadership roles in the health and human services arena including serving as the legislative affairs director for Florida’s Agency for Persons with Disabilities. Jared helped secure major budget accomplishments including record funding for increased Medicaid waiver services and assisted in the passage of legislation that improved services for Floridians with developmental disabilities.

Outside of his professional career, Jared is a passionate advocate for Florida’s low-income and at-risk youth. For over 20 years, Jared has supported Take Stock in Children, a nonprofit mentoring, college success, and college scholarship organization. He is a proud alumnus of the program, served as the Alumni Alliance president, and is a member of the board of directors.

A native of South Florida, Jared graduated from Florida Atlantic University (FAU), where he earned a BA in political science and a minor in communication. He is a recipient of the inaugural FAU alumni Outstanding Young Owl award for the Dorothy F. Schmidt College of Arts & Letters and was inducted into FAU’s alumni honor society.

Jared resides in Tallahassee with his wife and two children.