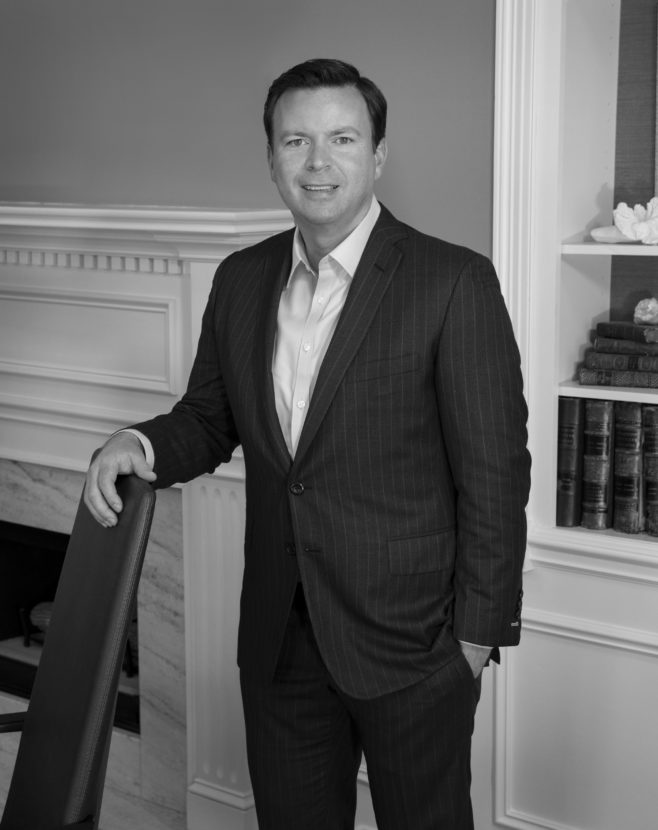 James McFaddin joined The Southern Group’s Tallahassee office in 2012. With years of experience in both business and government, James has acquired expertise across a number of policy areas, including appropriations, health care, Medicaid, insurance, senior issues, and technology.

Early in his career, James worked as a senior legislative analyst in the Florida Senate Majority Office, specializing in agricultural issues, criminal justice, and health care. James then served as deputy director of legislative affairs for the Executive Office of the Governor, where he was responsible for communicating the governor’s goals, priorities, and initiatives to the executive agencies, the Florida legislature, the federal government, and the citizens of Florida. James then went to work for the Florida Agency for Health Care Administration, first as its legislative affairs director and later as chief of staff. While serving as legislative affairs director, James was recognized with the State of Florida’s Davis Productivity Award for passage of Regulatory Reduction Legislation. As chief of staff, James was instrumental in the management and operations of the agency, including the Florida Medicaid Program, the regulation of Florida’s health care facilities, and oversight of the Agency’s $20+ billion budget. During this time, James was also appointed by the governor to manage the state’s federally mandated health information exchange activities as Florida’s Health Information Technology Coordinator.

Immediately prior to joining Southern, James served as director of government affairs for Health
Management Associates (now Community Health Systems), a Fortune 500 hospital company with hospitals in more than two dozen states, including over 20 in Florida. In this capacity, James was responsible for representing the company’s interests in Washington, D.C., state capitals including Tallahassee, and before state health care agencies and local governments.

James has received the Outstanding Advocacy Award from the Assisted Living Federation of America. Argentum, the nation’s largest senior living association, recognized him as one of the top Senior Living Leaders Under 40. James was also the runner-up for Influence Magazine’s Health Lobbyist of the Year.

A native of South Carolina, James graduated from Emory University, where he earned BAs in economics and political science. James has also obtained his private pilot license. James and his wife, Logan, reside in Tallahassee with their two dogs.