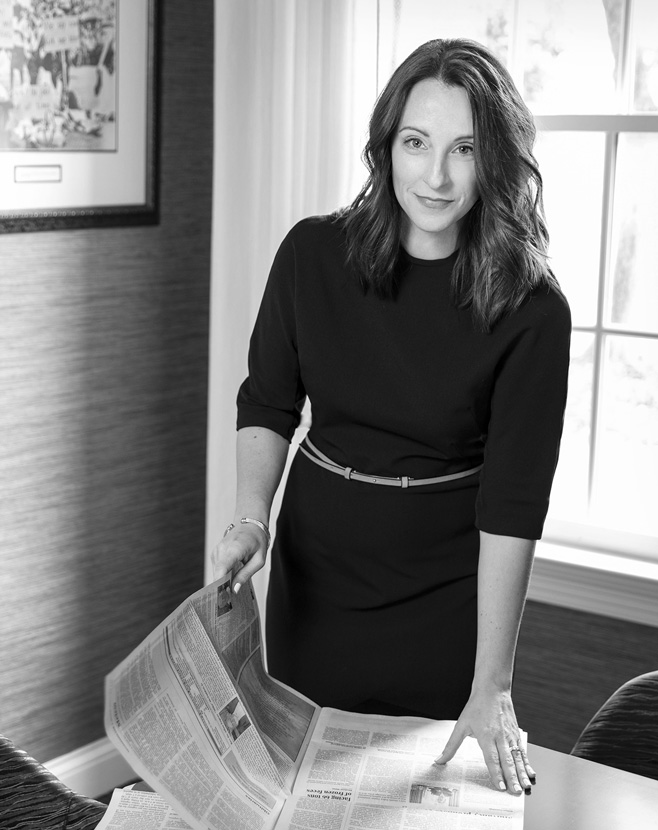 Erin joined Southern after serving six years at the Department of Management Services (DMS) where she oversaw every aspect of the state’s shared services administration. Over the course of her DMS tenure, Erin served as Chief of Staff, Deputy Secretary and Secretary.  Under her leadership DMS adopted an aggressive agenda on behalf of its one million customers. Erin repeatedly ensured budget and policy victories with the Florida legislature and successfully executed some of the largest projects and procurements in the agency’s history. Erin was credited by the Florida Technology Council in 2018 for her success in strengthening DMS’s relationships with Florida’s technology industry and many of practices she instituted remain in place today.

Erin engineered the resurgence of the Office of Supplier Diversity within DMS, which is dedicated to increasing opportunities for Florida-based woman-, veteran- and minority-owned small businesses

In addition to her work at DMS, Erin has filled advisory roles in various executive agencies, including special counsel to the Department of Environmental Protection, director of communications and external affairs for the Florida Department of Education, and director of communications to the Florida departments of Children and Families and Elder Affairs.

Erin started her political career as deputy public affairs director for the Florida Department of Community Affairs, coordinating public information efforts during the 2004 and 2005 hurricane seasons. Erin also served two sessions as a staff director in the Florida House of Representatives, where she helped coordinate the legislature’s massive coordination and outreach effort surrounding the once-a-decade redistricting process.

Erin is a proud graduate of the University of North Florida, where she received a BA in mass communications. Erin and her husband, Bret, live in Tallahassee with their two children.