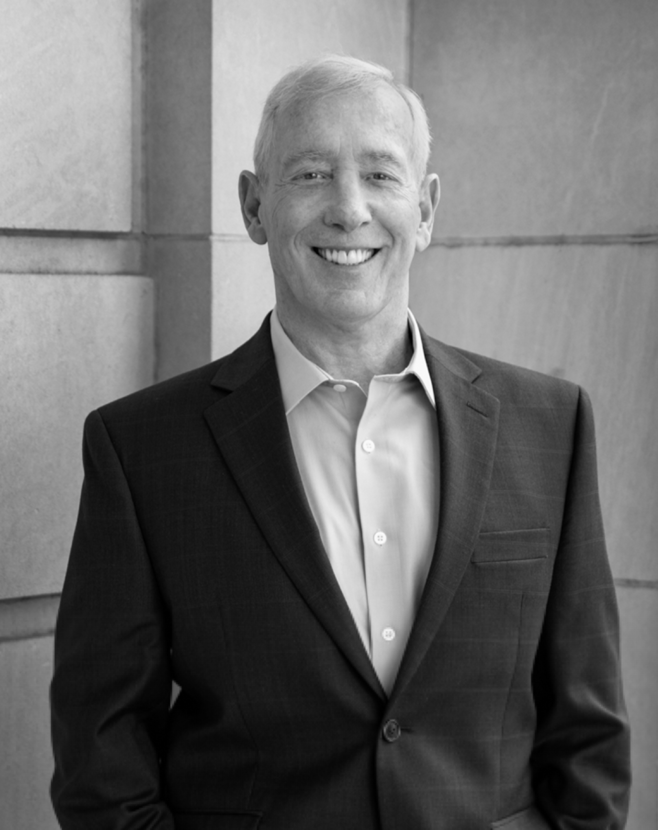 Earl Hunter served as the Commissioner of the South Carolina Department of Health and Environmental Control (DHEC) for more than 10 years.  Earl’s tenure was the longest in the history of the agency, and at the time, Earl was the third longest serving public health director among all 50 states and the seven U.S. territories. Prior to serving as Commissioner, Earl served as the Assistant to the Commissioner for External Affairs for eight years. Earl’s responsibilities, in addition to serving on the agency’s Executive Management Team, included serving as the agency’s legislative liaison to the South Carolina General Assembly, and managing the media relations and public communications offices. Earl worked at the agency for more than 31 years. Earl began his career as an environmental technician in the agency’s Bureau of Water in its Myrtle Beach regional office in 1980.

As Commissioner, Earl served on the Board of the Association of State and Territorial Health Officials (ASTHO) as the Region IV (southeastern states) representative for five years. ASTHO is made up of the directors of the public health agencies from all fifty states and the seven U.S. territories. Earl was elected Secretary-Treasurer of the organization in 2009, a position he held for just over two years prior to his retirement. In 2011, Earl was awarded ASTHO’s Presidential Meritorious Service Award for his service and commitment to public health.

In March of 2012, Earl was awarded the Order of the Palmetto, the highest civilian award given in the State of South Carolina, by Governor Nikki Haley.

Since retiring from DHEC in 2012, Earl has served as the Executive Director of the South Carolina Coalition for Lawsuit Reform (SCCLR), where he served as a strong voice for business and industry on Tort Reform, Judicial, and Workers’ Compensation issues at the South Carolina Legislature. Coalition members included some of the largest business, industry and health corporations and organizations in the state.

Earl received a BS degree in Marine Science from the University of South Carolina and an MA in Business Administration from Webster University. Earl lives in Elgin, South Carolina, with his wife, Kathy, and their two children.