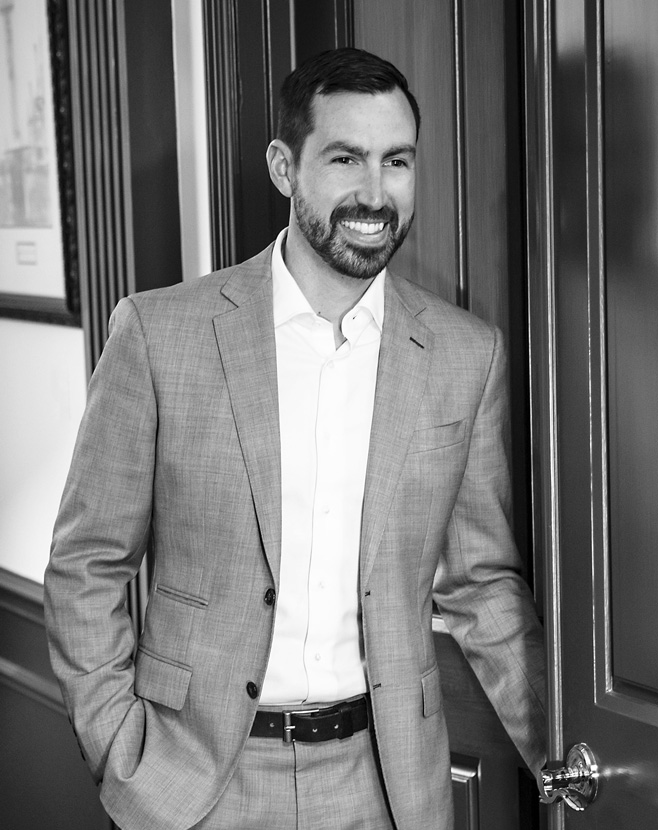 Brian Bautista joined The Southern Group’s Tallahassee office in 2014. Brian has expertise in a range of areas, including business and policy development, campaigns, cannabis and hemp, local government, mobility, oil and gas, technology, and travel and tourism.

Before joining Southern, Brian worked on a variety of political campaigns, from local offices to statewide races. As an attorney specializing in emerging industries, Brian combines years of political acumen with legal experience helping start-ups and disruptors to navigate the perils of taking on entrenched industries.

Brian was recognized by Florida Politics as one of Florida’s “30 Under 30” and named a #NextGeneration Rising Star by Influence Magazine.

Originally from Cape Coral, Florida, Brian is a two-time graduate of Florida State University, earning a BA in political science before continuing on to earn his JD. Brian and his wife Savanna reside in Tallahassee.