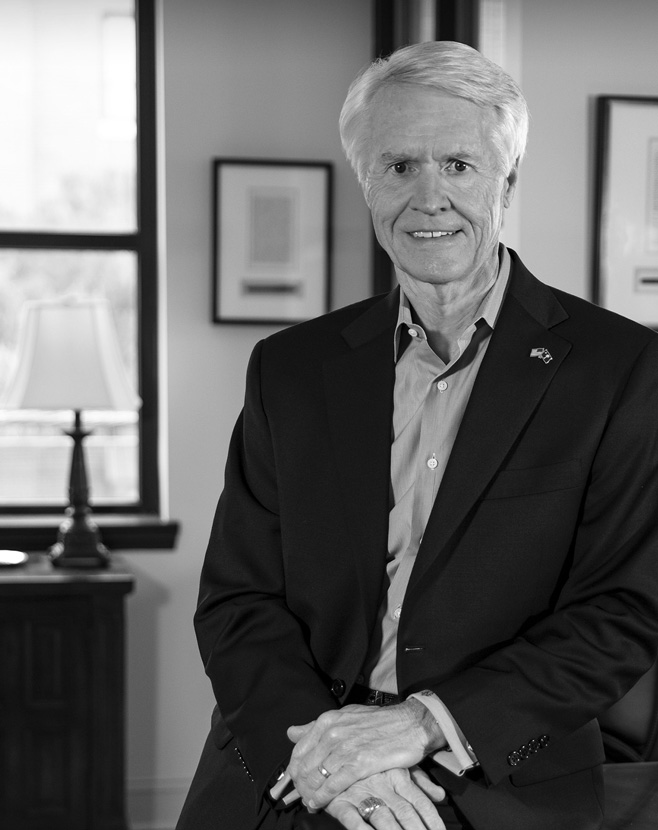 Doug Bryant joined The Southern Group’s South Carolina office with more than 40 years of health care and environmental expertise. Having served in numerous positions during his 28-year career with the South Carolina Department of Health and Environmental Control (SC DHEC), including eight years as Commissioner and eight years as Legislative Liaison. As Commissioner, Doug was responsible for more than 6,000 public health workers, 46 county health departments, and an annual operating budget of $300 million. SC DHEC governs all aspects of public health for South Carolina from hospital licensure to environmental permitting and disease treatment and prevention. Doug’s tenure at SC DHEC included working with three Governors from both parties.

Doug’s focus was on improving health status for all South Carolinians. Working with private physicians and health facilities, Doug established more than 100 public/private partnerships that increased access to medical care for women and children, which became a model for other states’ initiatives.

These partnerships resulted in South Carolina’s leading the nation in immunizing children (birth to two years old). On the environmental side, Doug and his staff were recognized for achieving a recycling rate of more than 40% of the State’s solid waste and for closing hazardous waste tanks at the Savannah River site. Doug was selected by the US EPA and DHHS to serve on numerous national advisory committees to the Director and Secretary. In 2001, Doug received the Order of the Palmetto, the State of South Carolina’s highest civilian honor.

Since retiring from State service, Doug has provided lobbying and consulting services for various health and environmental entities. Doug’s many years of experience brings established relationships with the members of the General Assembly, health care providers, and members of the business community.

Doug served in the US Army from 1970-73 as a medical corpsman. Doug received both his Bachelor’s and Master’s degrees in Public Health from the University of South Carolina.