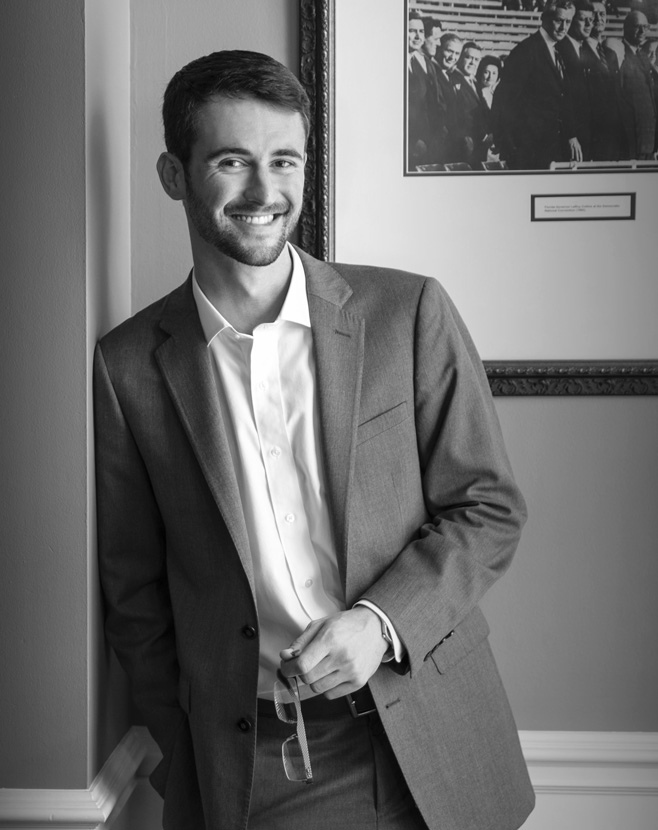 Carlo Fassi joined The Southern Group’s Jacksonville office in 2019 after managing several high-profile political campaigns for candidates in northeast Florida and statewide. Carlo’s years in politics have helped him establish a deep network of personal relationships and develop expertise in a range of policy areas, including education, energy, and local government.

Carlo attended the University of North Florida where he served as student body president for two years. During his second term, Carlo was elected chairman of the Florida Student Association, a constitutionally recognized board that represents the interests of more than 330,000 students in Florida’s public universities. As chairman, Carlo served as the student representative on the Florida Board of Governors, the State University System’s gubernatorially appointed governing board.

Carlo is a graduate of Class III of the James Madison Institute Leaders Fellows Program and currently serves on the Jacksonville Public Library Board of Trustees. A native of Miami Beach, Carlo has lived in Florida most of his life and currently resides in Jacksonville. 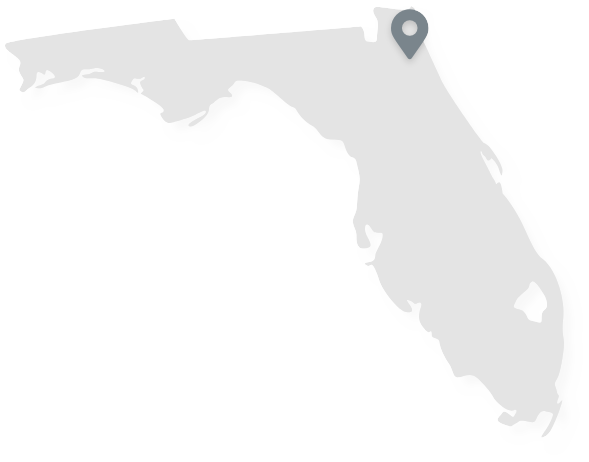 Our Jacksonville team boasts lifelong area residents who have strong policy experience in both the public and private sectors.

GET TO KNOW THE REST OF OUR Jacksonville TEAM